About Our Hip Hop Dance Classes for Beginner Adults

Go here if you are unsure of the class levels.

(ages 15+)
We are not currently offering Adult Hop Hop classes at our Wedgwood location. Please check our other locations for more options.

What To Wear To Your Hip Hop Adults Dance Classes

Students should wear comfortable workout clothes and clean sneakers (that are not worn outdoors).
Note: Street sneakers are not allowed on the dance floor. 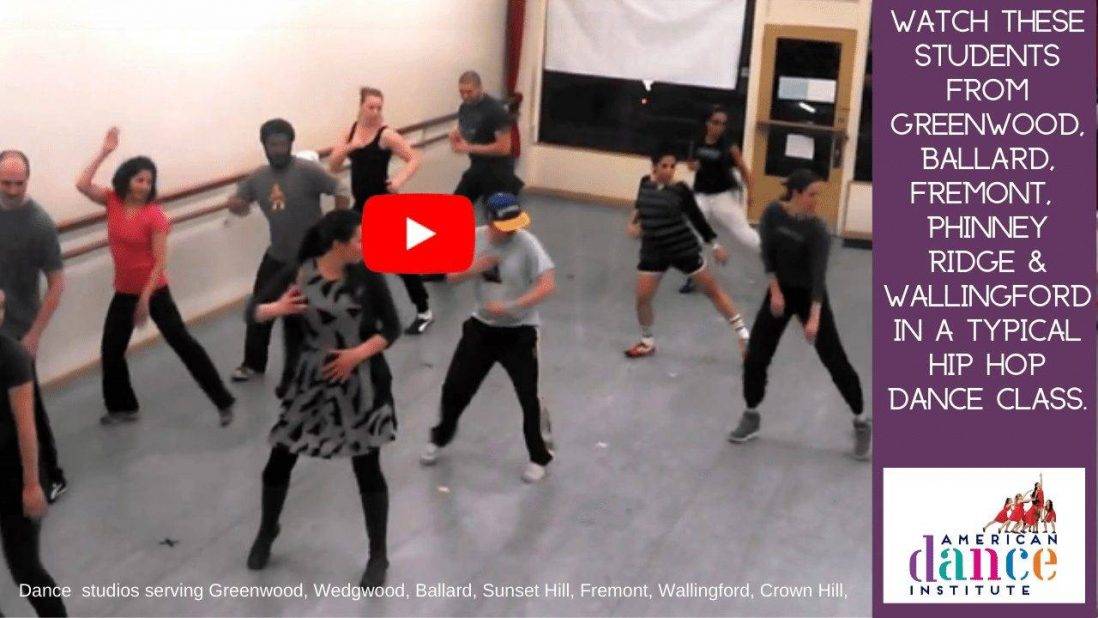 Ria holds a teaching certificate from DeLa Salle University, a Masters Degree in Christian Leadership from Every Nation School of World Missions, a Graduate Diploma in Intercultural and Urban Studies from the Asian Theological Seminary, and is a Doctoral candidate from Western Seminary.

Ria grew up in the Philippines and began her dance studies when she was 7 years old. She trained in Ballet, Hip-Hop, and Jazz with Power Dance Company under the direction of Douglas Nierras.

She then moved more into commercial dance attending multiple workshops with Hotlegs. Though Ria was invited to audition for the performing company, she did not see herself as a full-time performer. But her love for dance continued and she has had several opportunities to teach, perform and work backstage.

She was the resident choreographer and dance teacher in a Philippine High School for three years before moving to Seattle in 2012. Ria is currently a dance instructor at the University of Washington. Jay Tan’s love for dance and movement began at 15 years old, in Singapore, when he participated in a cultural festival that incorporated various art forms to promote peace. From there, he dabbled in both modern contemporary and hip hop for two years, before fully immersing himself in hip hop and its culture.

Jay’s other accomplishments include providing artistic direction for the opening ceremony of the first inaugural Youth Olympic Games, Artistic Director of Hip Hop Connxion Indiana, and founder/director of the ‘Jaywalkerz’ an Indiana based kids hip hop dance company.

He also had the opportunity under Boogiezone, to learn and perform alongside Napoleon and Tabitha (Nappytabs), Emmy Award-winning choreographers who are best known for their choreography on the television show So You Think You Can Dance.

Jay has mentored close to 150 dancers, using movement to instill positive values and life lessons. His classes focus on foundational techniques as well as choreography that fuses elements from different dance forms.

Jay believes that dance is more than just movement. It is an expression of the soul that needs to be seen and heard and a powerful tool that can instill positive change in our society.

When Jay is not dancing, he is either reading to expand his perspectives or exploring the beautiful outdoors in Washington and getting inspiration from his surroundings for his next creative endeavors." 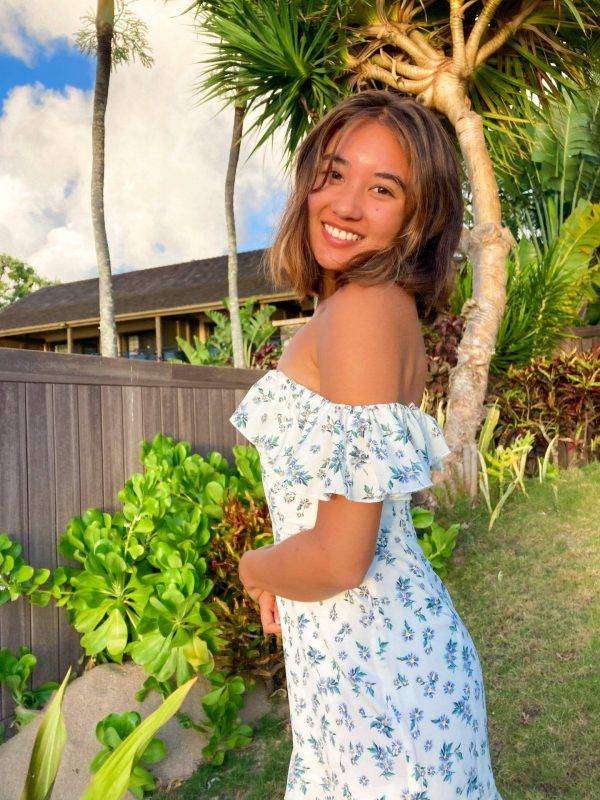 Madison (Madi) Au, is a recent graduate from Cal Poly with a Dance Minor. Madi will teach Modern Dance, Hip-Hop, KPOP, Mommy/Daddy and Me, Creative Dance, and Pre-Ballet at our Greenwood, Magnolia, and Wedgewood locations.

She graduated from Cal Poly SLO, where she studied Psychology, Child Development, and Dance.

Madi has been dancing for over 20 years!

She has lived in California her whole life, and is new to the Seattle area.

She is also a Marketing Coordinator for Launch Pop, and enjoys many other art forms such as crochet, painting, drawing, and singing.

She look forward to getting to know everyone and spreading my love for dance!

The American Dance Institute of Seattle & Shoreline WA was one of just six dance schools featured in a recent issue of Martha Stewart Living magazine, along with the Joffrey Ballet, Mark Morris Dance Center, and The Rockets of NYC, Koresh Dance Company of Philadelphia, and the Contemporary Ballet Dallas. 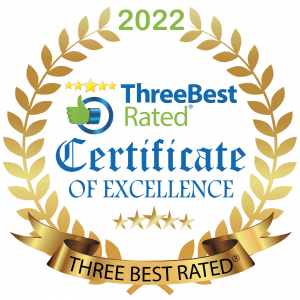 The American Dance Institute, an independent school, was rated as one of the three best dance schools in Seattle. I had a blast in my hip hop class!

Mary L. wrote; "In my search  for a great adult hip hop dancing class I found American Dance Institute, and WOW, they have great dance classes, with super-friendly teachers who break class down so that it's easy to understand. I love it! "

What Are Beginner Hip Hop Dance Classes for Adults Like?

We get questions like this all the time from new students wanting to learn hip hop. Our classes are popular because we understand the needs of beginning dancers. Check out the videos below to get an idea of what our classes are like.

Watch this clip of a hip hop class to get an idea of what our classes are like. BTW it's their first class and they look great! This is actually a class taught as part of a birthday party for adults.

This is a hip hop class for adult students at our Shoreline, WA studio. It the first class for these students, but instructor Jazrelle Kellough breaks down the steps to make learning hip hop fun!

Why Do We Dance?

We surveyed 150 discerning Seattle & Shoreline area dancers why they take dance classes. Here are their most insightful responses and you can watch them in the video too.