Flamenco Classes Near Me! (you) Students Lika  & Elizabeth from the American Dance Institute performing during a the Greenwood/Phinney Art Walk festival.

Flamenco is a Spanish art form made up of three components: Students Pia & Lika  from the American Dance Institute performing during a the Greenwood/Phinney Art Walk festival. Students Pia  & Elizabeth from the American Dance Institute performing during a the Greenwood/Phinney Art Walk festival. Students Pia & John from the American Dance Institute performing during a the Greenwood/Phinney Art Walk festival.

Discover yourself and recognize your own individuality through the powerful art form of Flamenco.

Adult Flamenco Classes choreography focuses on a particular flamenco palo and compás as well as utilizes the flamenco technique learned in class.

Practice body-awareness and learn self-expression while exploring exciting traditional and fusion choreography in a supportive and positive environment. Students are also introduced to playing the castanets.

There are so many different brands, colors and styles of castanets. One of the more important aspects is the size of the castanets, which come in many different sizes, not uniform but different for each brand. Depending on whom you speak with or order from, they should be able to help you if you ask. My recommendation is that you always go with a smaller size rather than larger.
Also, if this is your first pair, don't feel you need to spend a lot of money. I started out with a very cheap pair of castanets in my studies. When I learned what brand and style I liked, I was able to buy another pair or two later.
Local Resources USA:
https://flamencowest.com/63-accessories
Phone:   310.305.7661
They have beginner castanets starting from $40. Many Seattle flamencos use the Flamenco West store for Senovilla shoes and flamenco accessories. The staff is knowledgeable and friendly and will help you with sizing questions.
2. Land's Far Away Flamenco Boutique (located in Florida) https://boutique-flamenco.com/product-category/castanets-castanuelas/
Phone: 727.400.6804
They have beginner castanets starting from $30.
3. Olé Olé Flamenco Boutique (located in N.Y.C.) https://oleoleflamenco.com/collections/castanets
Phone:  347. 960. 6379
Email: Hello@oleoleflamenco.com
They have beginner castanets starting from $32.
All About Castanet Facts & History

Castanets, also known as clackers or palillos, are a percussion instrument  used in Spanish, Kalo, Moorish,Ottoman, Italian, Sephardic, Swiss, and Portuguese music. Castanets are a member of a very old family of musical instruments that has been found on every civilized continent, with some examples dating back 10,000 years.

The instrument consists of a pair of concave shells joined on one edge by a string. They are held in the hand and used to produce clicks for rhythmic accents or a ripping or rattling sound consisting of a rapid series of clicks. They are traditionally made of hardwood (chestnut; Spanish: castaño), although fibreglass is becoming increasingly popular.

So What are Castanets, Exactly?

The modern castanet comprises a pair of shell-shaped flattened wooden clackers which are held together with a single loop of string or thin leather. The leather is doubled and the thumb is placed through it, and the pair of castanets then hangs freely from the thumb and is manipulated by the fingers and the palms. Accomplished castanet players can make a variety of noises with the castanets, from a flat "click" to a warm roll. Castanets are always played in pairs, and each pair is tuned differently. The higher-pitched pair (known as "hembra," or "female") is traditionally held in the right hand and the lower-pitched pair (known as "macho," or "male") is traditionally held in the left hand.

Though many people associate the castanets with flamenco, they are not a traditional element of flamenco music or dance; rather, the castanets are an integral part of folkloric Spanish dances, primarily Sevillanas and Escuela Bolera dance.

Antonia Mercé y Luque (1890-1936), known as La Argentina, was a classically-trained ballet dancer who decided to leave ballet and explore Spanish traditional dance instead. Essentially reinventing the entire genre, she brought Spanish folkloric dancing to the stage and rebirthed it as a fine art. She was, by all accounts, an astonishing castanet player, and her style of playing became the definitive one. It's no stretch to say that every modern castanet player is basing their style (however many generations removed) on that of La Argentina.

Various baroque and classical composers have used castanets in their scores, though in modern orchestras, castanets that are mounted on a stick are generally used to perform these pieces. Jean-Baptiste Lully used them in many baroque dance pieces, usually to evoke a Spanish or Arabic feel, and they've been used similarly in many other composed works: Georges Bizet's “Carmen,” Strauss's “Salome,” Ravel's “Rhapsodie Espagnole,” Chabrier's “España,” and Massenet's “Le Cid.”

Tying The Knots For Your Castanets:
Some of you may need to restring or retie your knots on your castanets.

How To Change The Castanet Cord

Attire is available at:

Flamenco dance students performing at the May 2018 Phinneywood Art Walk event in Seattle. 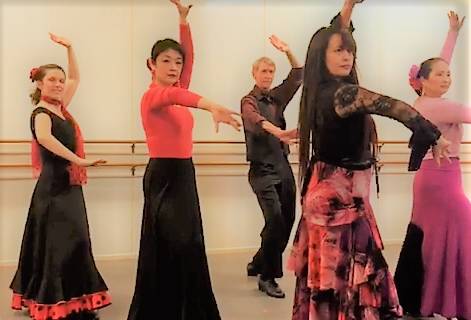 About Your Flamenco Dance Instructor 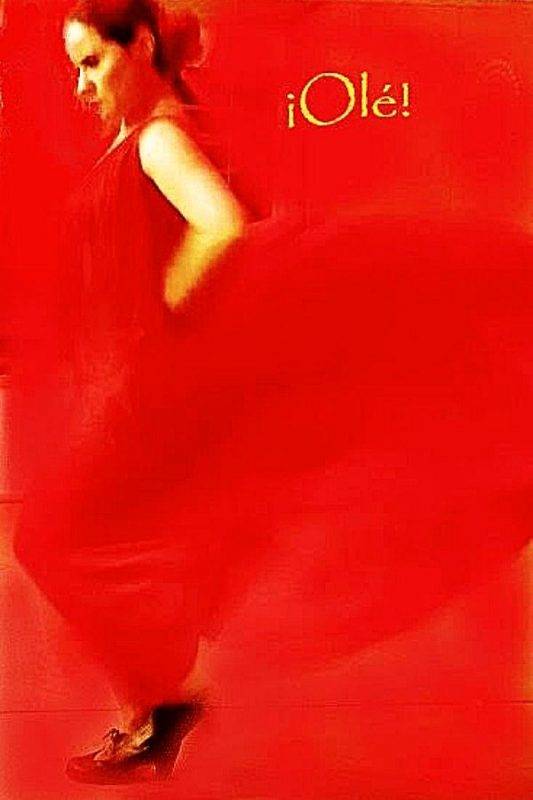 The dance class today with Dakota was more than I could have hoped to expect.  I don't know what to rave about more, the quality of the production or the excellence to the class.

Her instructions were clear and complete and made perfect sense.  The corrections were thoughtful and meaningful.  Dakota is golden and to be highly valued. 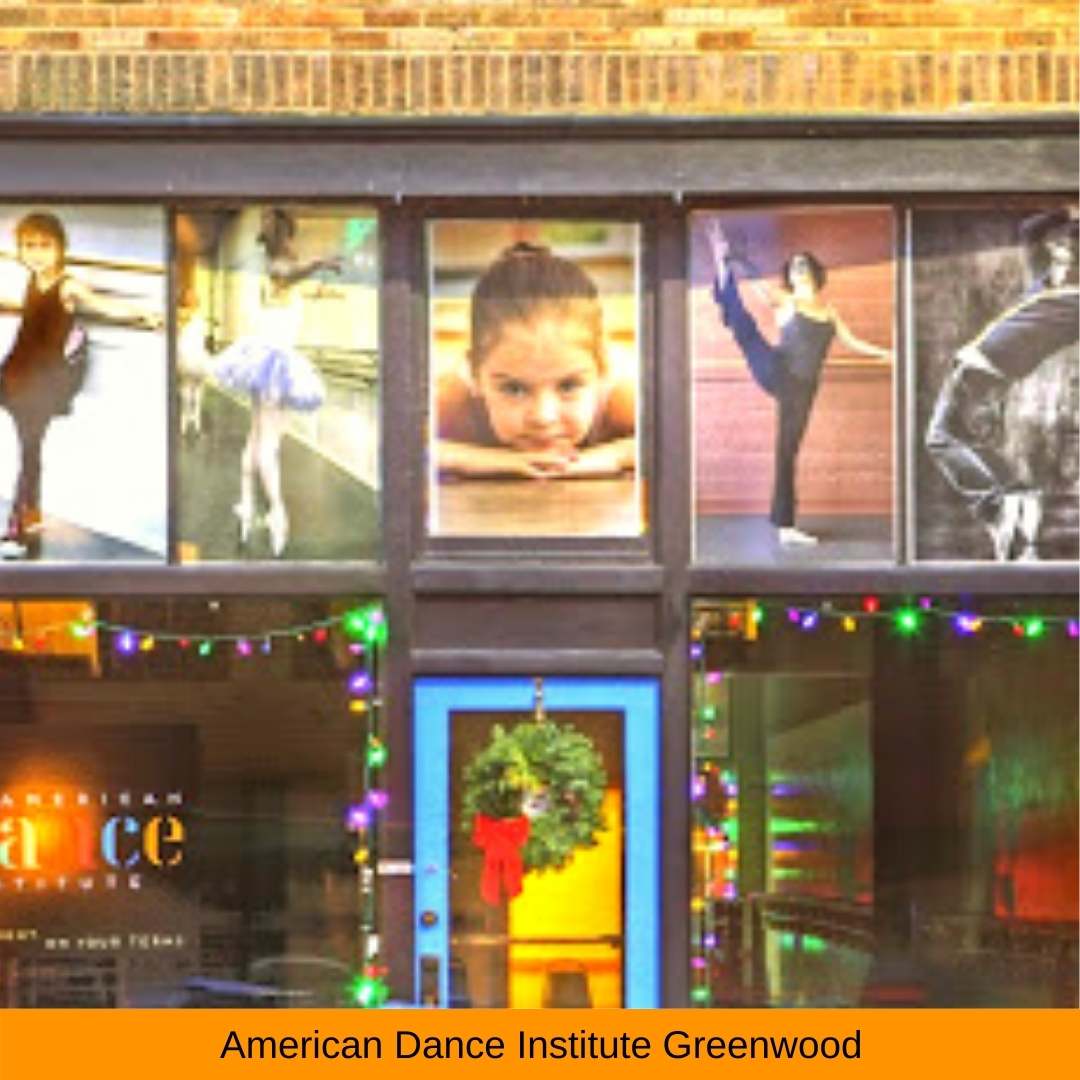