Contemporary Dance Classes Near Me (you)

Modern dance class performers from  at a Greenwood-Phinney ArtWalk event.

About Our Contemporary Dance Classes

In the contemporary class, students will be able to learn the basics of ballet, modern, lyrical and hip hop to create a unique and fluid way of moving!

The first part of our contemporary dance lessons is a short but thorough warm-up to improve flexibility, strength, and body awareness.

Following the warm-up, phrase work concentrating on directional and weight changes, rhythm, and Laban Fundamentals .We will explain what this means if you need to learn them.

Students by the end of this class will be proficient in the core basics of the aforementioned styles and be able to execute choreography at a high level! They'll will walk away from each class feeling very connected to their body.

Ours is a beginner's class; intermediate and advanced level students are welcome; however, be advised that it will be taught at the beginning level and paced accordingly. 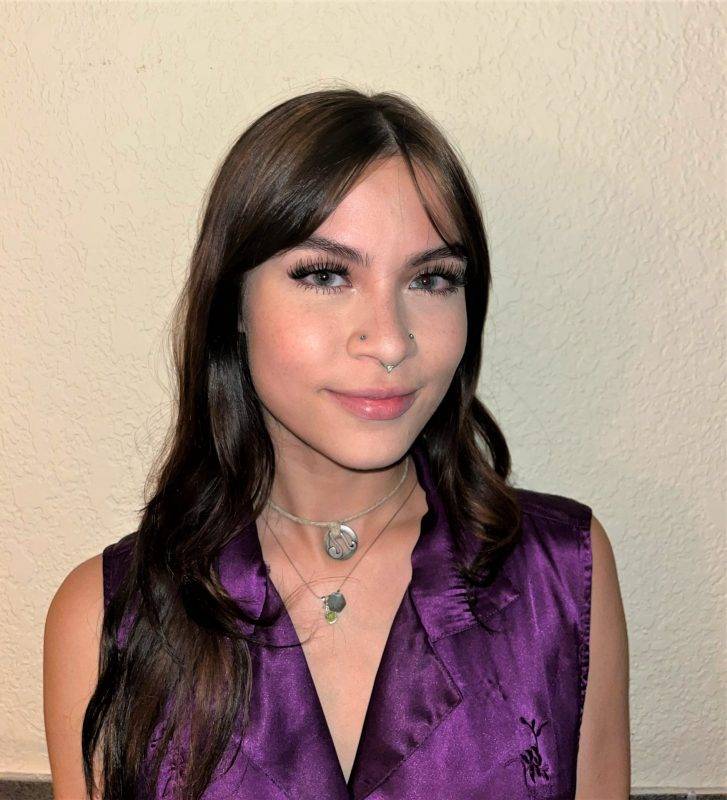 Kalena Tadio joins the American Dance Institute's Shoreline studios, where she will teach hip-hop hula and contemporary dance and will instruct adults, teens, and children.

She received training at Pac West Performing Arts in Snohomish, Washington. She has gone on to teach and choreograph many performances.

These intermediate level contemporary dance videos are from YouTube, not American Dance Institute. They are a nice representation of the contemporary dance style. This doesn't necessarily represent the choreography and movement you'll learn in Brinn's class.

What is the difference between Modern and Contemporary Dance?

Modern Dance is a form devoid of classical ballet's limitations that focuses on creative interpretations drawn from the soul.

Our is a particular type of concert dance known as that focuses on non-choreographed motions influenced by compositional philosophy.

Modern: Modern was a dance style derived at the beginning of the 20th century as a rebellion against ballet. The modern dance style went against the rules of ballet during its inception and emphasized body awareness and health. Pioneers like Martha Graham, Katherine Dunham, and Isadora Duncan made a movement that challenged the boundaries of what Dance is. Modern, since then, has reclaimed some ballet techniques to explore movement and body awareness; fluid and freeform movement contrasted by contraction and expansion of the body.

Contemporary: Contemporary Dance can be seen as an amalgamation of various dance styles, taking inspiration from across the dance spectrum. Ballet, Modern, and Hip Hop are the prominent influencers for Contemporary choreographers. Techniques from these previously mentioned dance styles emphasize Contemporary while also engaging students through choreography. The movement can be described as dynamic and contrasting, as multiple styles wrap into one cohesive piece.